Hello Houston, You Have A PR Problem (and It’s A Big One!) 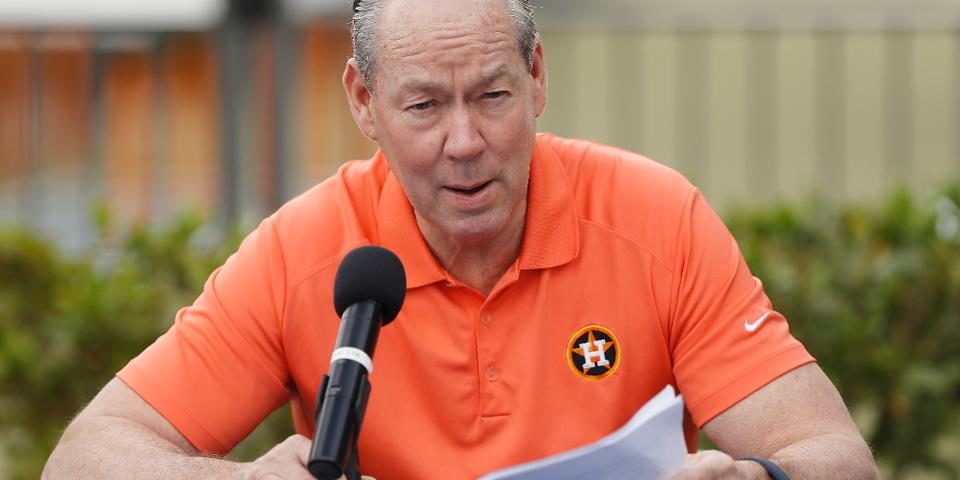 Not only did the Astros break the rules of baseball they also broke many tenets of proper public relations practice.

To recap, the sign stealing incident occurred in 2017 when the Astros won the World Series and perhaps thereafter. It has been well documented and has resulted in several on and off-field baseball folks losing their jobs.

This latest press conference, however, became a lackluster attempt to address other members of the media in a spring training setting. However there was no new information to add and both Crane and two of his star players circumvented the issue of guilt.

Instead of showing empathy and remorse, Crane contradicted himself and seem ill prepared for the presser.

Crane, appearing confused, said the sign stealing did not impact the game, then said for a moment that it did impact the game and then re-tracked and said it didn’t.

The two players, Alex Bregman and Jose Altuve, read prepared statements. They have been outspoken in previous interviews saying that they basically did nothing wrong. Though trying to seem somewhat apologetic, they maintained that theme, and said it was time to move on.

The Astros violated many rules of PR in their feeble attempt to hold a press conference.

It appeared the Astros threw the press conference together at the last minute, though it had to be discussed earlier among Astros’ leadership.

Crane, as the owner of the Astros, should have been more formally dressed rather than just wearing a collared golf shirt.

He also did not have a prepared statement that could have addressed a number of the issues the media were most likely to ask. Instead he hemmed and hawed and muddled his way through the process.

A press conference should give the media something of value. There was nothing new to communicate.

The Astros retreaded on the same ground as before.

It was basically a waste of time.

In this case the “injured parties” were the fans of Major League Baseball, the Astros own fans, management of other teams, and of course, the competing players whose attempts to win a World Championship were presumably thwarted by these cheating activities.

The Astros did not give them much remorse.

The theme of “We are sorry but it’s time to move on” did not exactly strike a positive chord with the members of the media either.

One only needs to check the slew of negative media reports following the press conference.

Astros ownership, under the watchful eye of MLB Commissioner Rob Manfred, had already fired their general manager and on-field manager.

So some action had already taken place.

However a few more details of how the Astros will address possible cheating going forward would also have added to the discussion providing more in-depth information.

To their credit the Astros opened the locker room after the press conference and the players who spoke were a lot more on point. They expressed regret and apologized continuously. Some actually appeared shaken at what had taken place. Why wasn’t this communicated earlier?

Overall the Astros did nothing to reduce the negative banter associated with the cheating scandal.

Instead, it only heightened the impact of what occurred and will certainly be a much discussed talking point by not only the media but by competing players, coaches and managers throughout the 2020 season.

Tips for an Effective Communications Strategy for Your Business
January 25, 2022

Why Use Social Media For Your Business
January 17, 2022